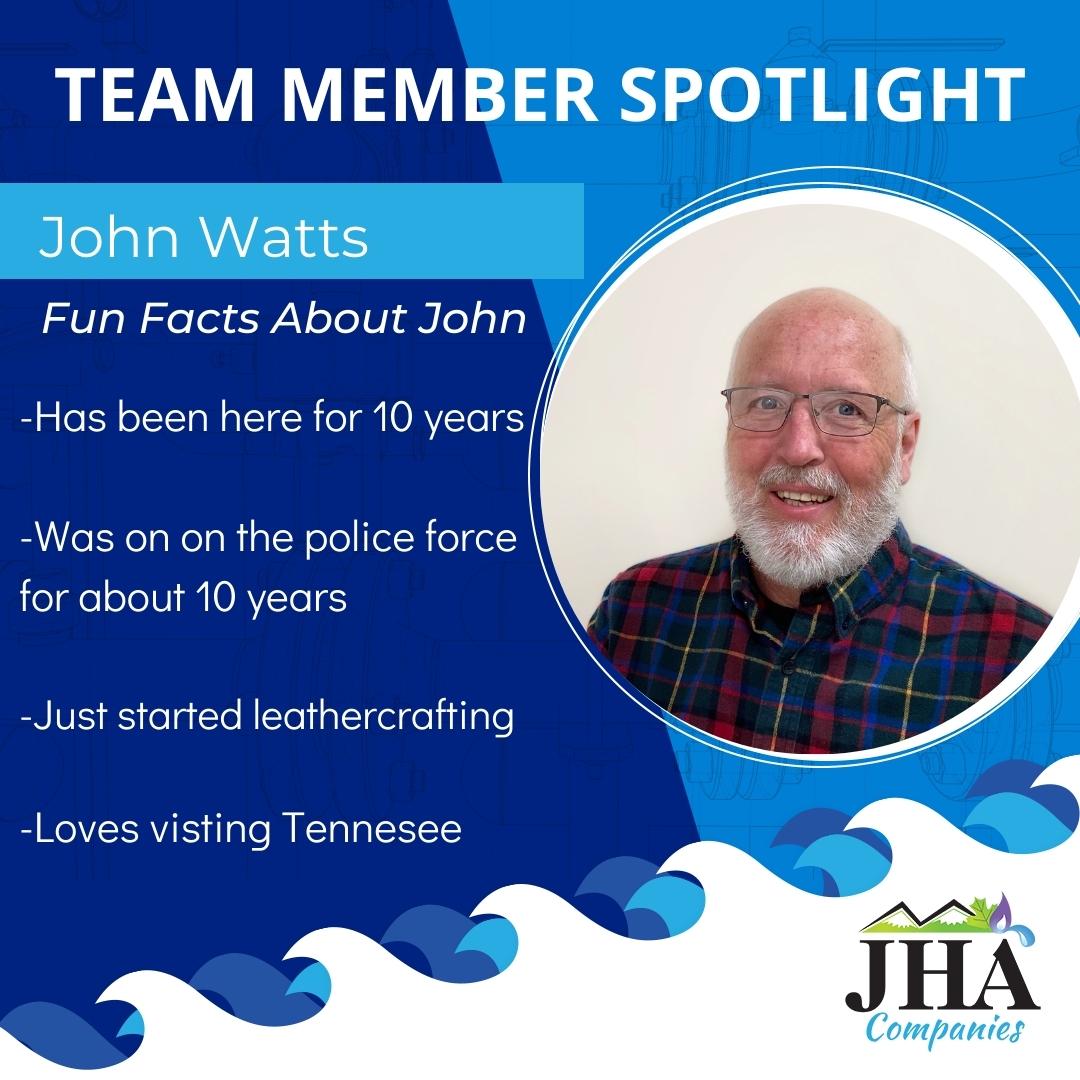 December 19, 2022 | John Watts grew up in Morristown, NJ where he attended Morristown High School. After graduation, John went to community college before transferring to Florida Atlantic University in Boca Raton where he studied Police Science. John worked for a local police department in Sunrise, Florida for one year before moving back to his home state of New Jersey. Here, John was a Criminal Investigator with the Prosecutors Office in Morris County. He did this for three years before becoming a Detective in Hunterdon County for six more years. During this time, John was also building a construction business on the side. After six years as a detective, his construction business grew so much that he was able to do build homes full-time and left the police force entirely.

In 1992, John and his wife decided to move to Montrose, PA with their two children. For two years, John had a hot dog wagon while he re-developed his construction business in their new home state. He started a pushcart and eventually moved to an enclosed trailer. They then had their third child while they were here in the Montrose area and over time John got his real-estate license and started buying and selling homes along with renovating/flipping houses. One day, he was doing a contracting job in New Milford and the property owner asked if he was looking for any part time work as an Sewage Enforcement Officer (SEO). John looked into it and was offered a full-time job and training even though he never knew what SEO was previously.

In 2008, during the downturn of the economy, a co-worker of John’s was laid off and John ended up being the SEO for most of Susquehanna County’s municipalities. He did this for three years before leaving and starting his own soil services business. During that time, John met JHA Owner, Joe Hunt, who was doing a subdivision for one of John’s clients. About a year later, Joe called John and asked if he’d be interested in sub-contracting for JHA doing soil analysis or infiltration testing on well pads. John worked for Joe for six months before Joe asked him if he wanted to start the municipal services section of JHA. John accepted and brought eight municipalities into JHA at the time as the SEO. Over ten and a half years later, John has grown the customer base to over 30 municipalities and two counties at JHA. John says, “the ability to grow the municipal services and the support administratively with the great work environment has kept him at JHA for those years.” Working with property owners and addressing their needs while helping solve problems along the way is what keeps him in SEO work.

Outside of work, John has been married to his wife, Laura, for 39 years. They are homebodies who just enjoy each other’s company. Together they have 3 kids; Brad (who we all know here at JHA), John, and Kyle. All three are grown, out of the house, living their individual lives. In his free time, John enjoys riding his touring motorcycle and recently started leathercrafting. John’s favorite adventures on his motorcycle have been to Pigeon Forge Tennessee and Mount Washington, New Hampshire. He and his family also enjoy visiting Maui, Hawaii where John’s sister lives.