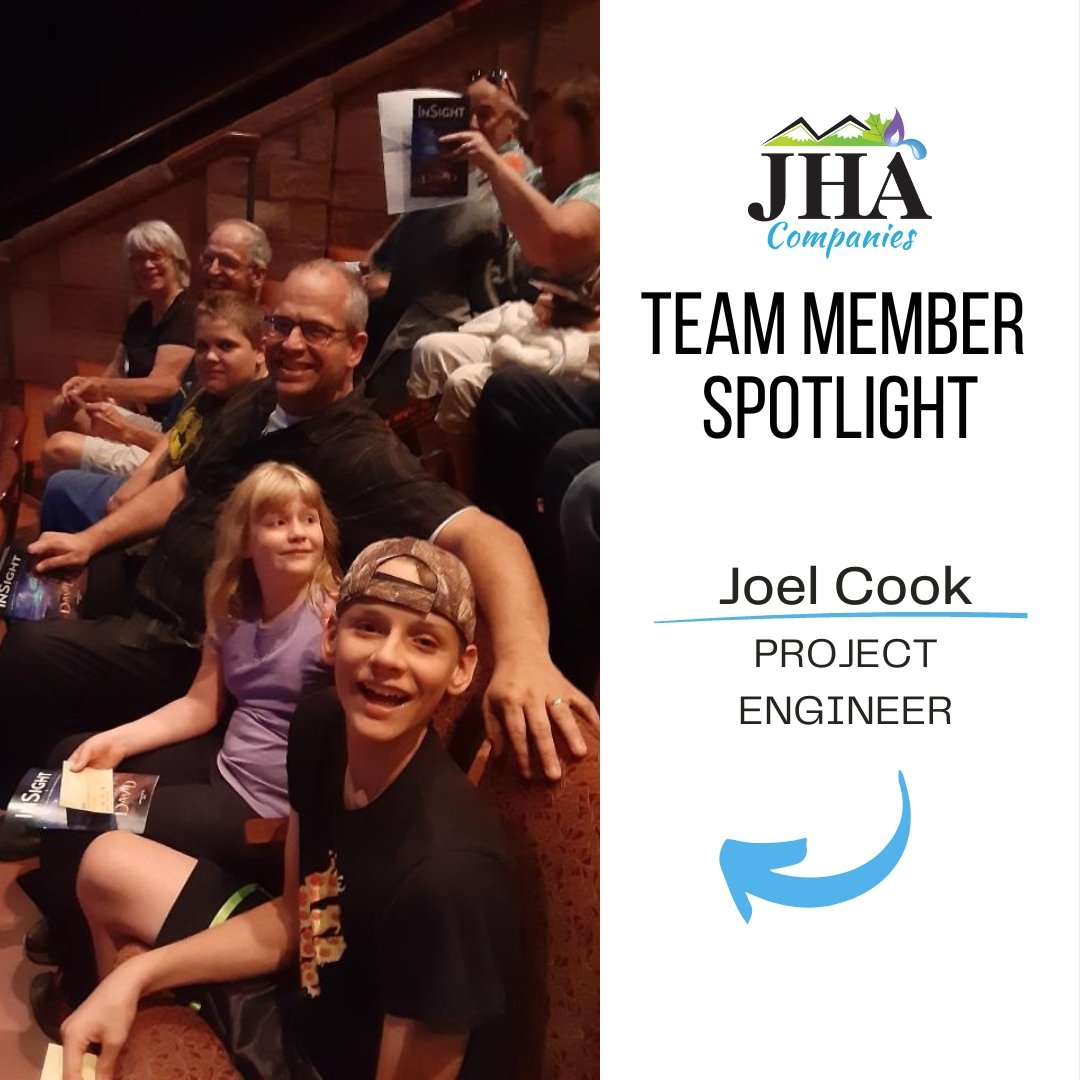 January 17, 2023 | Joel Cook had an interesting beginning to the world. When he was young, he lived in French West Africa where his parents were missionaries. They left when Joel was about seven to live in Sewell, NJ, where Joel finished his high school career. Joel then attended LeTourneau University in Texas, completing his bachelor’s in General Engineering with Electrical Concentrations and his EIT in 1994.

Upon graduating college, Joel went to work for Boeing as part of the Integrated Aircraft Systems Lab. He helped with avionics and alert systems on aircrafts, even working on monitors for the space shuttle at one point. After three years with Boeing, Joel moved Wichita, Kansas, where he continued doing the same work for Bombardier Airspace

After another three years, Joel decided he wanted to leave engineering and pursue a master’s degree in Divinity. He then moved to Washington, D.C., where he was a pastor for nearly 4 years before settling in the Montrose area to be near family. Once in Montrose, Joel heard about JHA and decided to look into the opportunity. He joined the company in 2011, carrying stakes for Chris Oleniacz on surveys, and soon moved into the office to be a survey lead on projects in the gas industry.

After 11 years with JHA, Joel works mostly as a designer on Chesapeake projects. He is also working towards his PE, which he hopes to have this year. Joel takes pride in the fact that he was at JHA during the construction of the first pipeline and the milestone building one million linear feet of pipe.

Joel enjoys engineering because it combines a need for detail with creativity. He loves to get lost in a project and laser focus on something. Engineering forces him not just to be attentive to detail, but also to think of the bigger picture and how detail contribute to an actual objective.

Joel has been married to his wife, Abigail, for 18 years this upcoming June. Together they have 3 kids, Isaiah (14), Nathanael (12), and Naomi (8). Joel has learned that there is something to like everywhere you live, and he hopes to instill that in his kids through local adventures. He wants his kids to be proud of their region, and their exploration so far has included Salt Springs, Steam Town Museum, Electric City Aquarium, Lackawanna Coal Mine Tour, and Rickets Glen. Joel enjoys reading to his children and has read over 100 classic novels to them. Joel is also well invested in his church and has been teaching Sunday school at South New Milford Baptist Church for about 10 years.