JHA Companies was hired by William H. Lane, Inc. to provide an as-built survey and verification of installations on the Ithaca Marriott Downtown on the Commons hotel being constructed in Ithaca, New York. The client requested JHA use the obtained as-built data and compare specific entities with the provided design plan, along with a report generated on the findings of the survey effort.

JHA then acquired as-built locations on the outside of the 11-story hotel using a Leica HDS Scanner. This consisted of four separate laser scans to compile one total point cloud. The point cloud was then cleaned of unwanted data and translated to the on-site set State Plane Control. Multiple points were chosen from the point cloud to give an accurate representation of the installations. These locations, with the locations of the contractor control points, baseline, and offsets, were imported into a CAD drawing for analysis.

JHA Companies completed the requested analysis of the as-built locations versus the design plan and issued a technical memorandum stating their findings. Included with the memorandum was a multi-sheet plan set showing details of the findings. 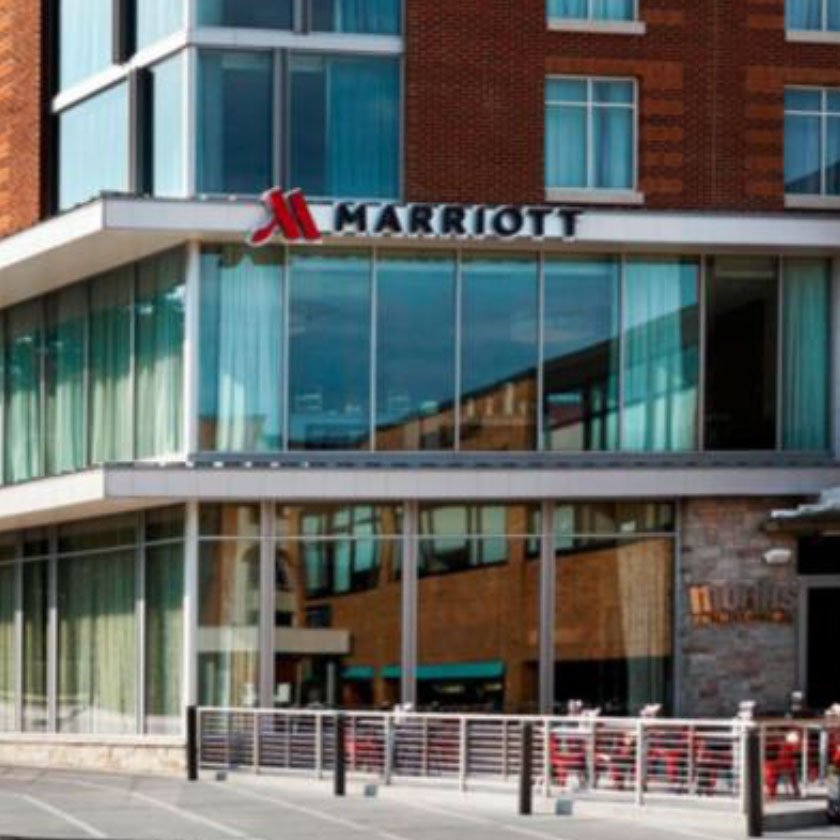 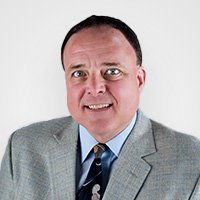 Let's Get To Work

We’re ready to get your project started! Give us a call today to get the ball rolling
Contact Us!
Call Today